Mirror created this short film for Easter 2012. She is a fan of Alice in Wonderland and some fairy Tales, and would like to put all elements in one work. Fortunately there were a few opportunities she can submit this work to international film festivals and came back with good feedback. :-D

I am a Creator specialised in digital media, visual design, and therapeutic art. I have been been empowering people to stay magical in their business and life. 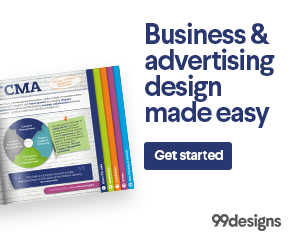